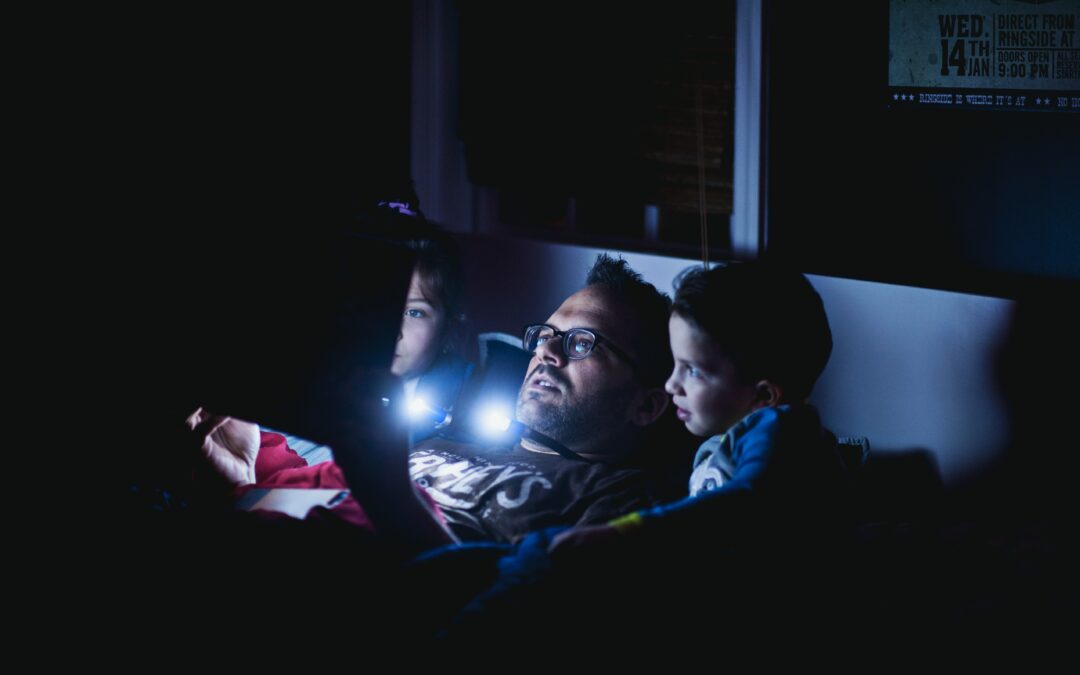 Dads have it made! They get an entire day devoted to them (yes, just like the moms) but they get their holiday at the start of summer! So everyone can join the celebration of dad with fun activities like BBQ-ing, boating, fishing, baseball and the beach. But we didn’t always celebrate Father’s Day, here’s some interesting info on how Father’s Day evolved into a national holiday.

Why was Father’s Day a hotly contested debate?

Father’s Day was not immediately accepted when it was proposed. It did not become a national holiday in the U.S. until 1972 during President Richard Nixon’s administration.

With America’s history, you might think that a holiday recognizing men would be perfectly acceptable. After all, men dominated American society in the early 20th century. In addition, a “Father’s Day” or day that recognizes the role of fathers in the family is an ancient tradition. In history books, there is mention of a Southern European tradition dating back to 1508.

Certainly, in modern days, we do not give Father’s Day a second thought. It’s been almost 50 years since President Richard Nixon’s administration declared the third Sunday in June (June 19 in 2022) as a day to recognize and honor the role of fathers in society (that occurred in 1972).

Interestingly, Father’s Day was not immediately accepted when it was proposed.

Why not? Mother’s Day came first (it was officially recognized in 1914), so men in the early 1900s associated such a tribute to women and found the idea too effeminate to their liking. To be fair, Mother’s Day was couched in terms of femininity. In 1914, President Woodrow Wilson called Mother’s Day a way to recognize “that tender, gentle army—the mothers of America.”

Men viewed the idea of Father’s Day as similar to Mother’s Day, which was popular with florists. For fathers it didn’t have the same sentimental appeal. As one historian writes, they “scoffed at the holiday’s sentimental attempts to domesticate manliness with flowers and gift-giving.” Thank goodness we have progressed from that mindset!

That sentiment changed over time for several reasons.

The Women Behind Father’s Day:

The first known Father’s Day service occurred in Fairmont, West Virginia, on July 5, 1908, after hundreds of men died in the worst mining accident in U.S. history.

Grace Golden Clayton, the daughter of a dedicated minister, proposed a service to honor all fathers, especially those who had died. However, the observance did not become an annual event, and it was not promoted; very few people outside of the local area knew about it.

Meanwhile, across the entire country, another woman was inspired to honor fathers …

In 1909, Sonora Smart Dodd of Spokane, Washington, was inspired by Anna Jarvis and the idea of Mother’s Day. Her father, William Jackson Smart, a farmer and Civil War veteran, was also a single parent who raised Sonora and her five brothers by himself, after his wife Ellen died giving birth to their youngest child in 1898. While attending a Mother’s Day church service in 1909, Sonora, then 27 years old, came up with the idea.

Within a few months, Sonora had convinced the Spokane Ministerial Association and the YMCA to set aside a Sunday in June to celebrate fathers. She proposed June 5, her father’s birthday, but the ministers chose the third Sunday in June so that they would have more time after Mother’s Day (the second Sunday in May) to prepare their sermons. Thus, on June 19, 1910, the first Father’s Day events commenced: Sonora delivered presents to handicapped fathers, boys from the YMCA decorated their lapels with fresh-cut roses (red for living fathers, white for the deceased), and the city’s ministers devoted their homilies to fatherhood.

The widely publicized events in Spokane struck a chord that reached all the way to Washington, D.C., and Sonora’s celebration put the idea on the path to becoming a national holiday. However, the holiday did not catch on right away, perhaps due to the perceived parallels with Mother’s Day.

In 1916, President Woodrow Wilson and his family personally observed the day.

Eight years later, President Calvin Coolidge signed a resolution in favor of Father’s Day “to establish more intimate relations between fathers and their children and to impress upon fathers the full measure of their obligations.”

In 1966, President Lyndon Johnson signed an executive order that the holiday be celebrated on the third Sunday in June.

Commercialism and the Economy

1 - The Great Depression.
With so many people pinching their pennies, the economy needed reasons for people to spend money. Father’s Day was promoted by struggling stores as an occasion to get fathers some of the clothing and material goods they needed. It was a way to invite people to get Dad the necktie or pair of socks that he probably would not buy for himself.

2 - World War II.
Men were on the front lines. The desire to support American troops and the war effort provided another reason to support and show appreciation for dads.

The Changing Role of Fathers

The idea of fatherhood changed as well. It’s not viewed as the “feminine model” with flowers, but it has become more of a day that celebrates what Dad likes to do, whether it’s going fishing or flying or go-carting! It focuses on the larger roles that dads play with their children. Partly, this change is due to the way society has evolved. There are no longer huge armies of workers toiling away in industrial factories, while women spend hours handstitching and handwashing the family’s clothes. The modern role of father has changed so that mothers and fathers are partners, each taking more responsibility within family life.

Fathers are now seen as significant influences on children; we know from many studies what happens when a father figure is lacking. In a sense, today Father’s Day helps to demonstrate the importance and value of fatherhood—and the gifts beyond material goods that a father bestows on his children and family.

Cheer to Our Dads!

At Tasty Clean we celebrate all the dads who give their unconditional love and support to their children and their families. From fixing broken toys to easing our fears and mentoring us to be better human, dads are great to have around!

How will you honor your dad this year? Whatever fun you have planned, be sure to tell them how much you love and appreciate them and load them up with Tasty Clean products for their car, briefcase or workbench!