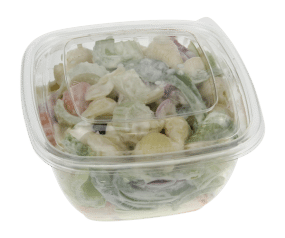 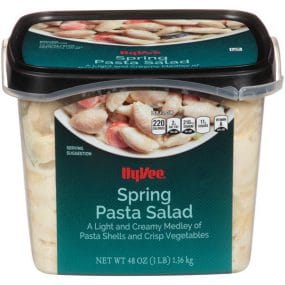 As of July 30, 2018, 79 people infected with the outbreak strains of Salmonella Sandiego (71 people), Salmonella enterica subspecies IIIb (6 people), or both (2 people) have been reported from nine states. A list of the states and the number of cases in each can be found on the Map of Reported Cases page.

Illnesses that occurred after July 8, 2018, might not yet be reported due to the time it takes between when a person becomes ill and when the illness is reported. This takes an average of 2 to 4 weeks. Please see the Timeline for Reporting Cases of Salmonella Infection for more details.

State and local health officials continue to interview ill people and ask questions about the foods they ate and other exposures in the week before they became ill. Forty-seven (80%) of 59 people interviewed reported eating Spring Pasta Salad from Hy-Vee grocery stores in Iowa, Kansas, Minnesota, Nebraska, and South Dakota. The ill people in North Dakota and Tennessee traveled to states where Hy-Vee grocery stores are located.

This investigation is ongoing, and CDC will provide updates when more information is available.