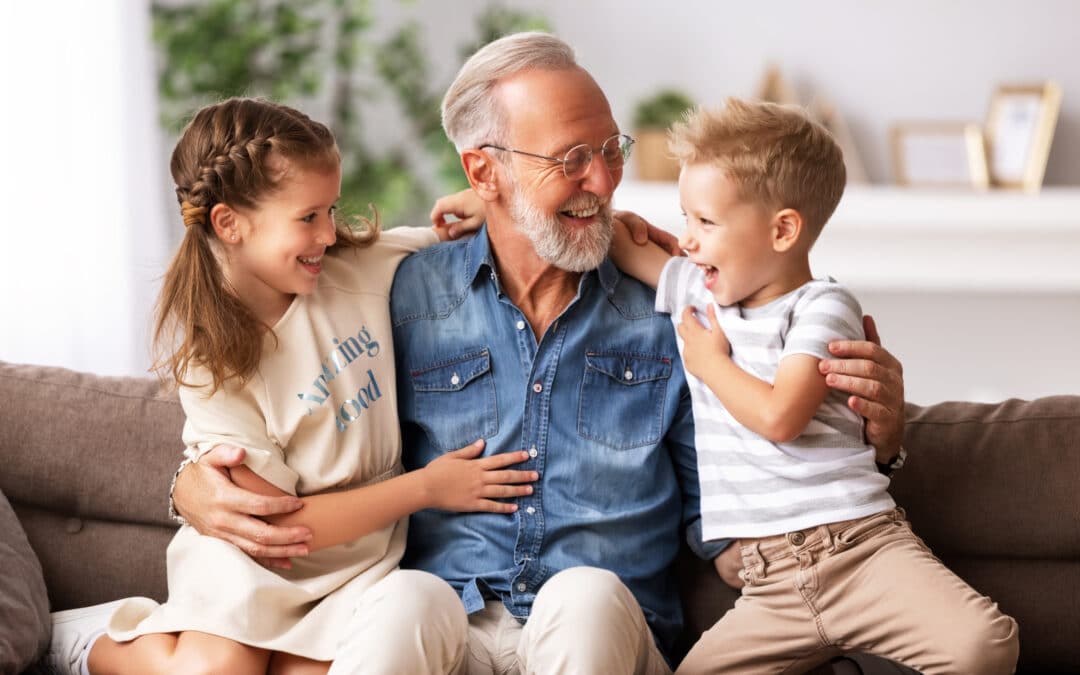 Although dementia is associated with an increased risk of poor oral health, evidence supporting the role of oral health in the development of dementia has been mixed.

Tasty Clean is the perfect  staple to stay on top of oral hygiene and to keep all your oral appliances clean and fresh. Stock up on our conveniently sized bottles of Tasty Clean in delicious flavors. A great addition to your oral hygiene routine for any age. Visit our store here.

Individuals with dementia are often unable to maintain proper oral hygiene and are at increased risk of poor oral health. However, recent studies suggest that this relationship could be bidirectional.

A recent meta-analysis published in the Journal of the American Geriatrics Society suggests that gum disease and tooth loss could indeed be associated with later cognitive decline and dementia.

At Tasty Clean we believe that oral hygiene is important for your overall health. Bacteria caused from germs and lack of care can create gum disease and health problems later in life. That’s why Tasty Clean products were created to help you keep the things that go in your mouth clean and free from unnecessary germs.

According to Dr. Ella Cohn-Schwartz, a professor at Ben-Gurion University, Israel, “poor oral health and non-optimal mastication have been found to be potentially modifiable risk factors for cognitive impairment.”

Dementia is characterized by a gradual decline in cognitive function, including memory, thinking, and reasoning, which impairs the ability of the individual to perform daily activities.

Around 55 million people across the globe are currently living with dementia, and the prevalence of this condition may rise to an estimated 139 million by 2050. There is a lack of effective treatments for cognitive decline and dementia, making it vital to understand the modifiable risk factors for these conditions.

Previous studies have shown that factors such as cardiovascular disease, diabetes, and an unhealthy diet can increase the risk of dementia. However, the role of oral health in the development of dementia has received less attention.

Until recently, some experts thought that inadequate oral hygiene due to the impairment of daily functioning was responsible for the poor oral health observed in individuals with dementia. However, emerging evidence suggests that poor oral health, including gum disease, could contribute to cognitive decline and dementia.

Periodontitis refers to the bacterial infection of gums that causes inflammation. The inflammation of the gums can damage the tissue and bones that support the teeth and can lead to tooth loss in severe cases.

The common signs of periodontitis include bleeding gums, loss of alveolar bones that support the teeth, and tooth loss. Periodontitis is also characterized by an increase in the depth of periodontal pockets, which are the spaces between gums and teeth.

Link between oral and cognitive health

The study included 24 longitudinal studies examining the association between cognitive decline and periodontitis, and another 23 studies assessing the link between periodontitis and dementia.

The mechanisms that could explain the impact of periodontal health on cognitive impairment are not well understood. The bacterial infection responsible for gum disease is known to cause an increase in markers of systemic inflammation.

The bacterial infection and inflammation involved in periodontitis could also weaken the blood-brain barrier, which prevents toxic substances from entering the brain.

Weakening of the blood-brain barrier could allow the bacteria and inflammatory molecules to enter the brain via the bloodstream, subsequently contributing to brain inflammation. Periodontitis could thus cause brain inflammation, which plays a critical role in the development of dementia.

There is still much research that needs to be done in this area to fully understand the association between the risks of dementia and poor oral health.

Include Tasty Clean in your daily routine to keep oral appliances and anything that goes in your mouth free from unwanted germs. Easy and convenient, just squirt and go!

Read more on Dementia Risk: Does oral health play a role? at https://www.medicalnewstoday.com/articles/gum-disease-tooth-loss-linked-to-increased-dementia-risk-in-new-review